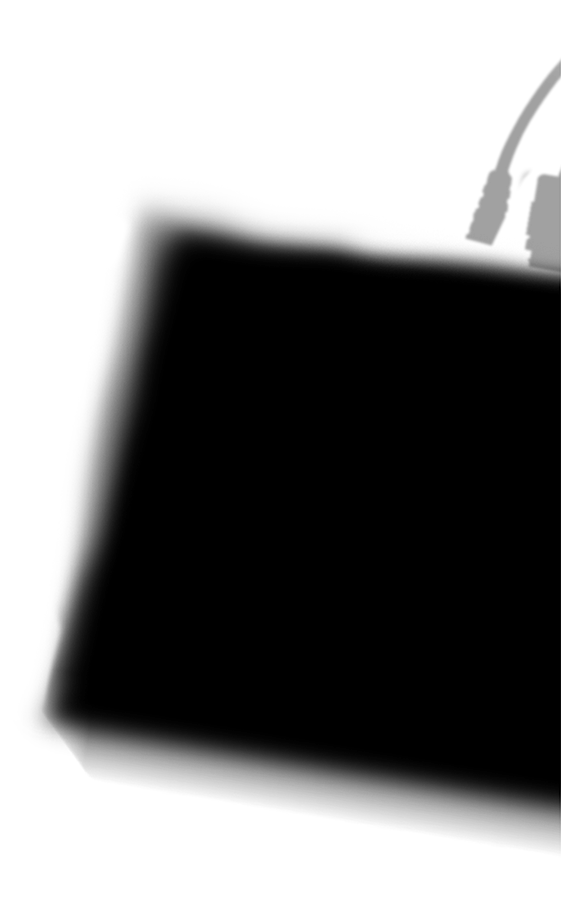 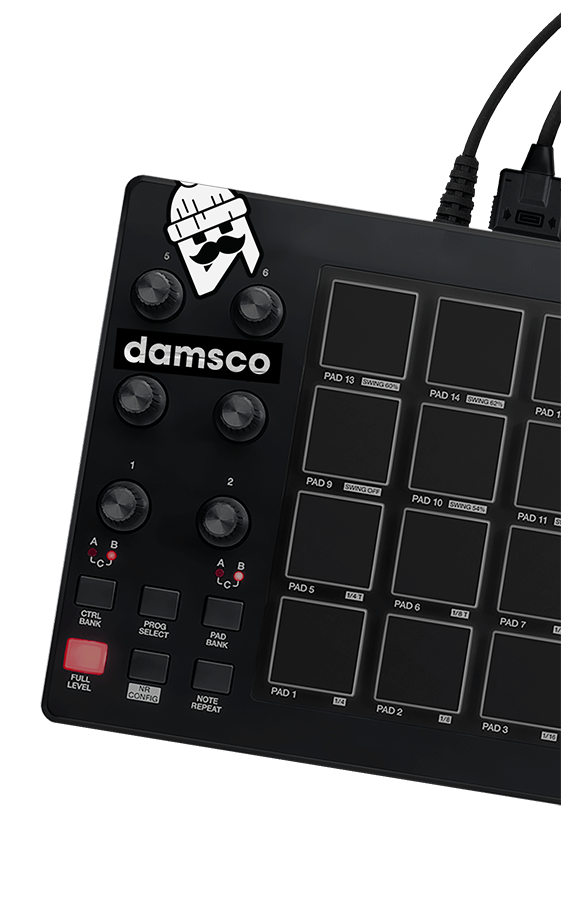 Pretty Girls Like Trap Music (PGLTM) is the Netherlands’ first women+ only Hip Hop party created from an urge for a safe space for women+ without sexual assault threats and bringing together like-minded individuals for their love of hip-hop.

WOMEN + ONLY  EVENT:
We do not distinguish between different paths to womanhood, such as trans women. The plus in women+ entails different gender identities, for instance
including non-binary, intersex, agender, genderfluid, genderqueer individuals.