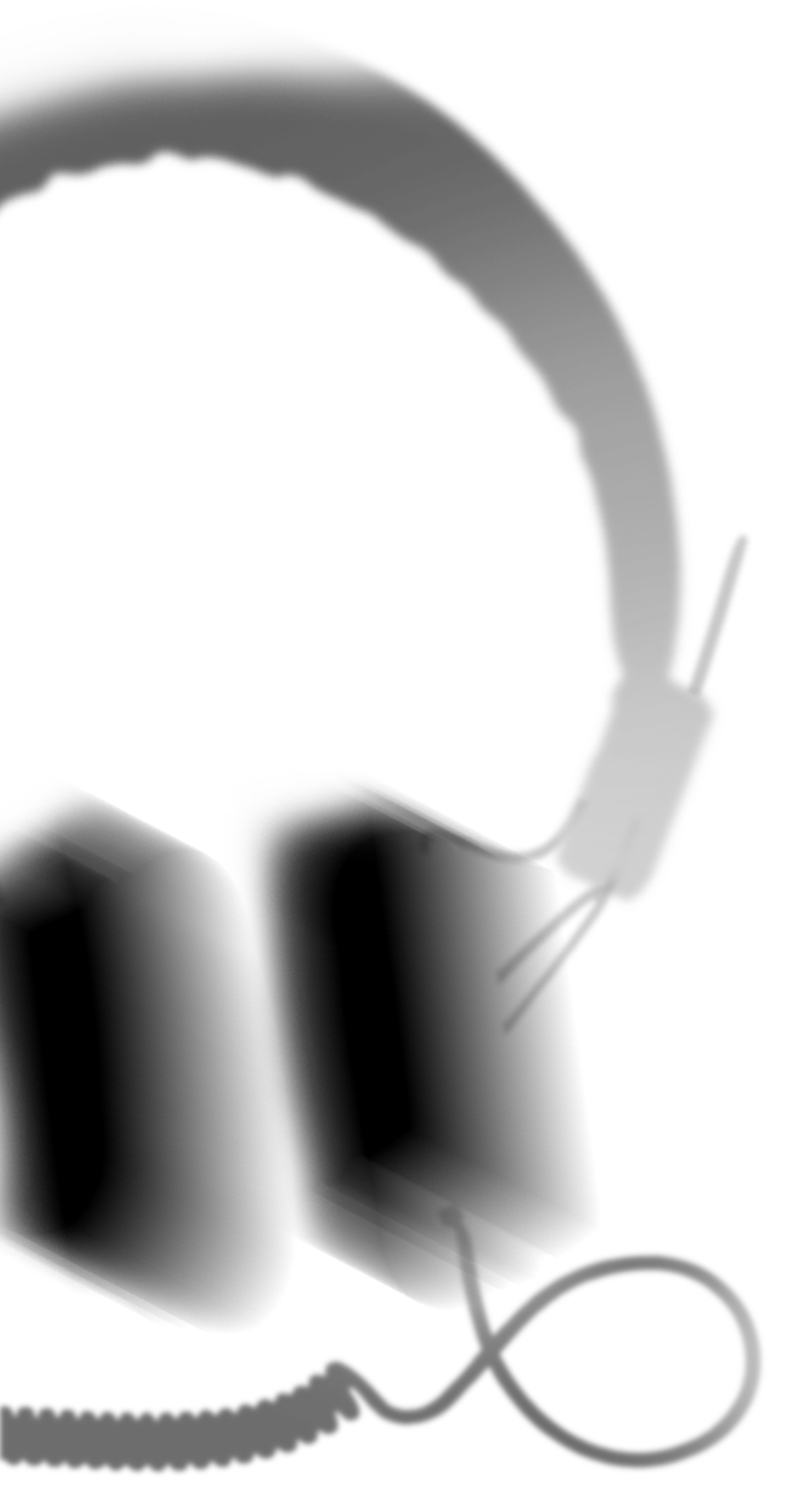 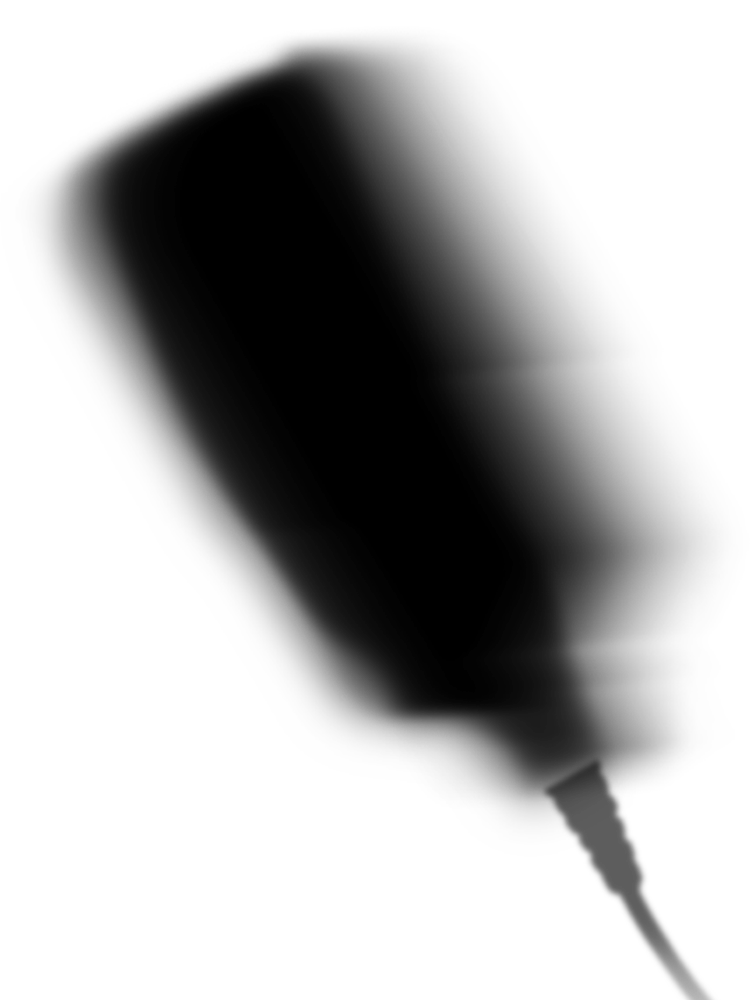 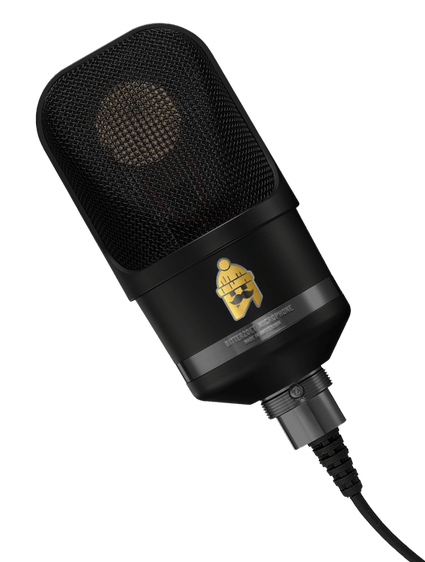 Amsterdam based soulful hip hop group Les Cooles de Ville are releasing their second EP ‘L.C.D.V.’ on vinyl (through Season Five) and they’re going to celebrate it with a release party at the Bitterzoet in Amsterdam on March 12th.

The digital version of the EP and the pre orders of the vinyl release can be purchased here: https://seasonfive.bandcamp.com/album/l-c-d-v

Les Cooles De Ville is an Amsterdam-based alternative hiphop group, creating soulful hiphop music using elements of jazz, bossa-nova and pop music. Sometimes referred as the Dutch equivalent of the Native Tongues. They deliver a timeless and universal sound reminiscent of De la Soul, Slum Village, and inspired by groups like Digable Planets or The Blacked Eyed Peas on their first record.

Recording and performing with live instrumentation and a mixture of samples and electronics they bring a unique, international vibe to the musical landscape. Quirky, colorful, laid-back and romantic they will be a perfect addition to any playlist or record collection that includes current artists like The Internet, No Name, MNDSGN. FKJ, Tom Misch etc. While affiliated with the Dutch Dox Family, they released a vinyl record on Wicked Wax Records and Paradiso Vinyl Club.

Product of a typical Amsterdam multi-ethnic melting pot, their soulful approach, and clear delivery of songs will appeal to anyone who likes the soulful parts of Kendrick Lamar, the Roots, Leon Bridges or Common. Veterans in the game who performed with people like Pete Philly, Kyteman, Wouter Hamel, Giovanca, Benny Sings and others it’s clear to hear and see, they know the ropes of the game despite the newness of this project.